We will create the best corporate values for the investors and customers by means of creative thinking, passion and differentiated cutting edge technologies.

In addition,  as results of continuous R&D for business diversifications, we are localizing the next-generation semiconductor packaging equipment(TSV, Fan-out) such as Wafer to Wafer bonder & De-bonder, and selling them to the customers of semiconductor companies.

The most exemplary company in our business area

A company which customers truly need.

World's No. 1 Company in terms of the best products

A company where employees want to work with their dreams. 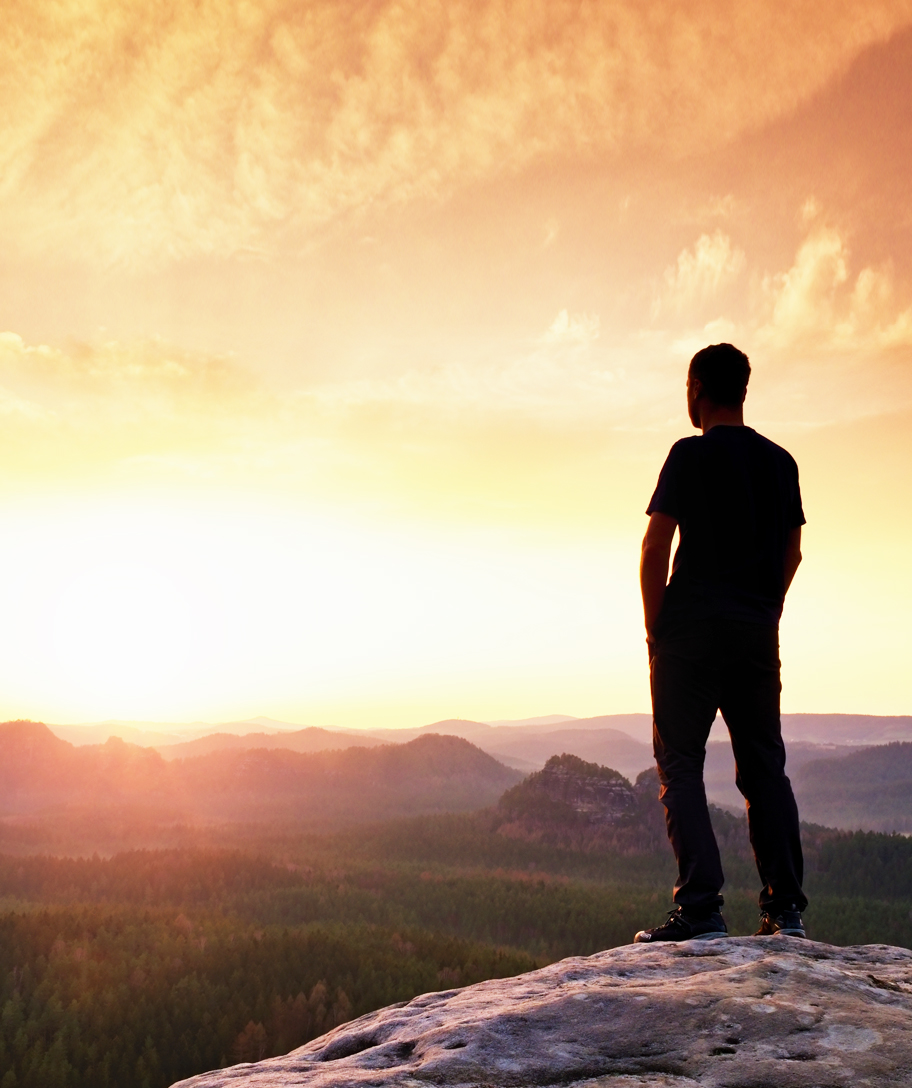 We put customer satisfactions as our top priority with product's productivity, best performance and quality, and we will grow into a world-class competitive company in the semiconductor and display equipment business industries.